I've added a new weapon into the game, the dreadful Naginata.
A Naginata consists of a wooden shaft with a curved blade on the end, think of it as the European halberd that is as sharp as a Katana. In the right hands this weapon can be deadly, perfect against cavalry it can dismount a rider without much effort, there are even legends of a monk that reflected a hundred arrows by moving the Naginata in a helicopter fashion above his head and cutting them in half. Later during the Edo period as there were not that many battles the Naginata became a symbol of social status for women. As son's would inherit a family sword, daughters often would be granted a Naginata as a wedding gift. The most common images associated with the Naginata are those of Onna-bugeisha (Female warriors) or those of the Hojo monks but it was widely used.

I'm also thinking of changing the name of the game, I'm constantly having videos flagged by youtube's automated system because apparently it thinks that a Japanese word can be copyrighted....

Somehow the basic system of combat mechanics which I've create it, made it so easy for me to add a new weapon, it literally took me half an hour to have it set it up and running both for the player and the enemy. You know what that means right? Tons of weapons! Another cool thing I've added to the Naginata is that when it breaks instead of dropping just broken parts, the blade part of the Naginata can be used as a regular sword, which is actually a legit technique! If you look at videos of Naginatajutsu the participants would regularly grab the Naginata higher up and just under the blade and use it as you would use a Katana. I will showcase this in a later video because there's not really much to it right now.

I've also started thinking adding more the ability to change your sword style in game, after playing with the Naginata and how easy it was to add it would be pretty simple to do it. The only problem with this is that the amount of animations I need just keeps multiplies more, that's not a bad thing but it's a big weight upon our timeline.

Here's a video of the Naginata in action and it's aftermath! 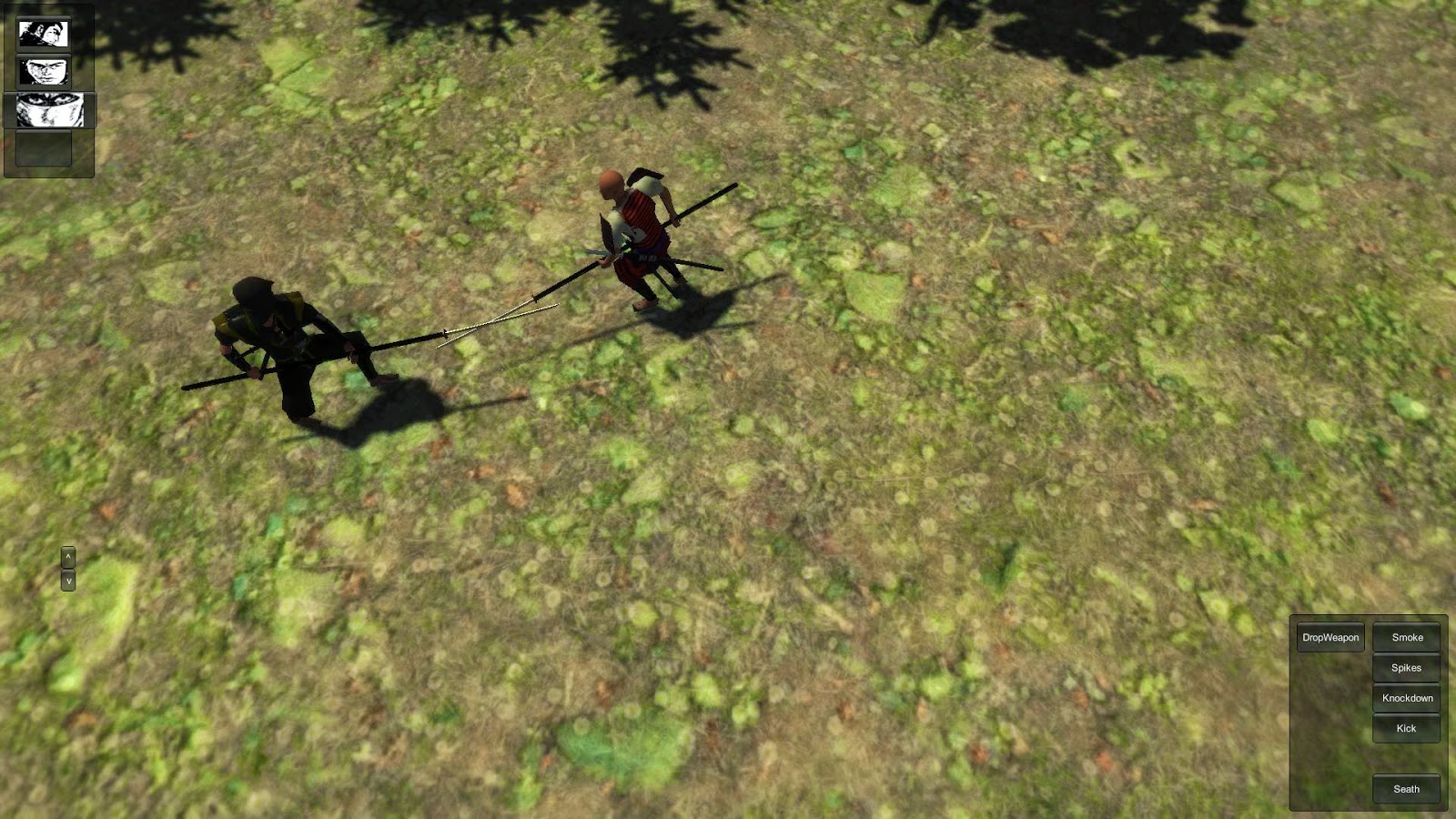 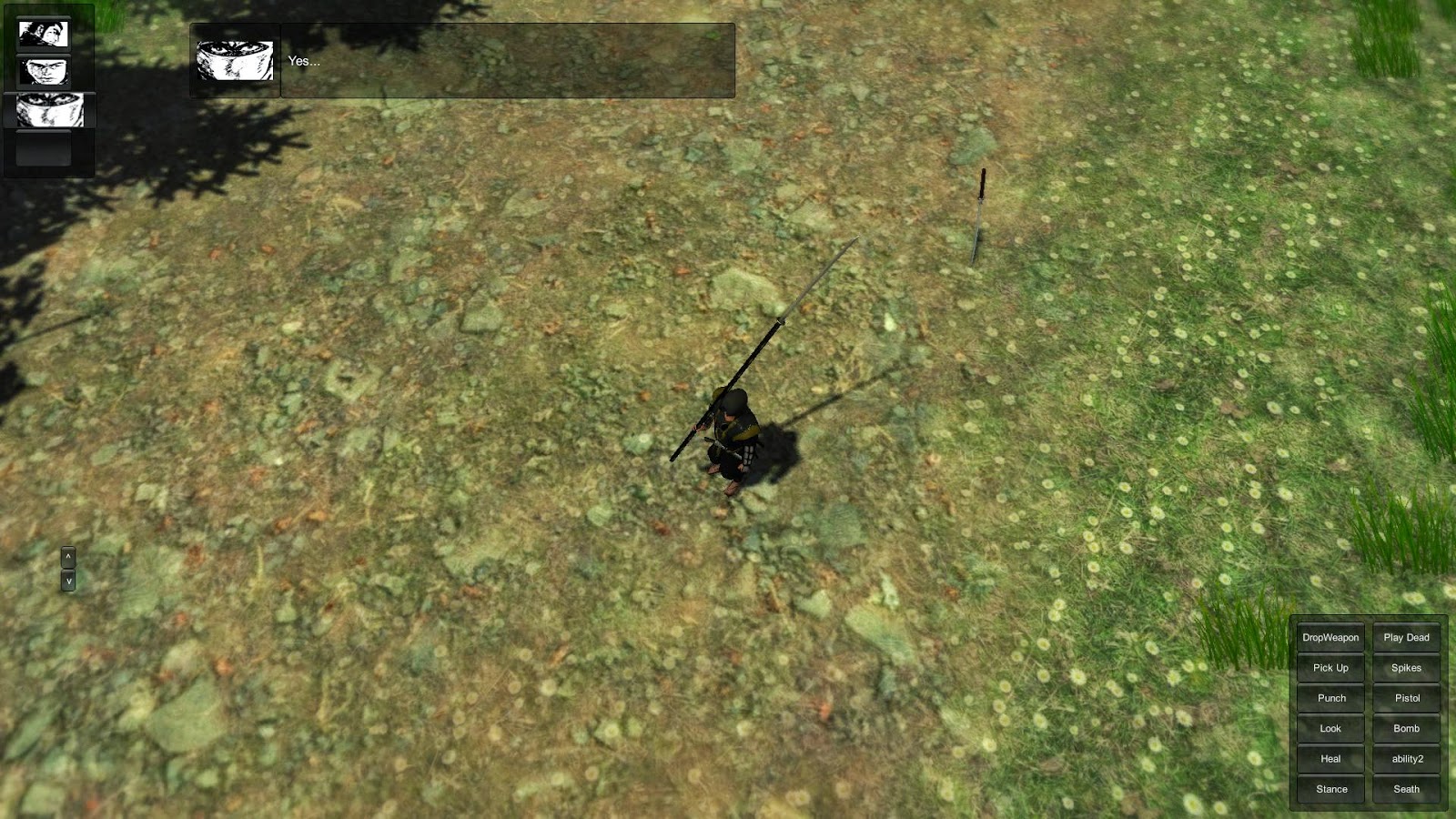 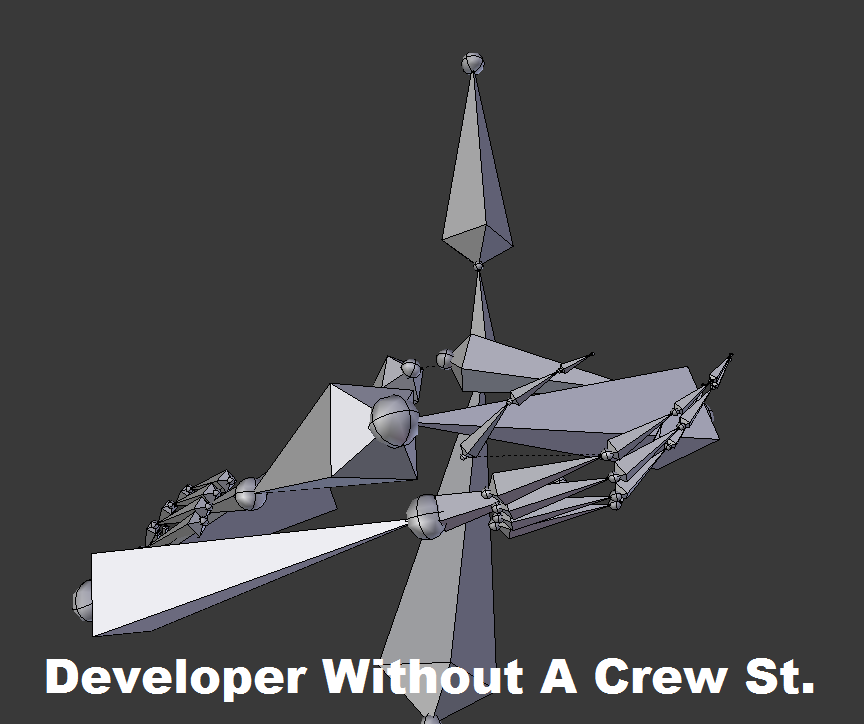